It shouldn’t take a global pandemic to demonstrate the benefits of a fully electric future. Yet cleaner air quality is one of the few positive trends emerging from the COVID-19 crisis.

EVgo’s hometown Los Angeles, which is notorious for poor air quality, recently experienced some of the cleanest air in the world and its longest stretch of good air quality in more than 25 years. Massive declines in air pollution have also been noted in New York, Chicago, Seattle, San Francisco, and Atlanta.

Today more than ever, it’s urgent that we accelerate the transition to a fully electric transportation sector. In fact, the U.S. Environmental Protection Agency estimates that tailpipe emissions are responsible for more than 50% of our nation’s smog-forming pollution and roughly 30% of greenhouse gas emissions. So, replacing gas-guzzling cars with electric vehicles is one of the primary steps we can take to make the current air quality improvements lasting when the economy shifts into recovery.

This cleaner air is not only better for the environment, it’s also critical for human health. The New York Times recently reported on a new public health study published by Harvard University, which found that people living in areas with high levels of pollution were found to be more susceptible to the coronavirus than those from areas with cleaner air.

These real-life consequences are preventable if we can accelerate the shift to zero-emissions vehicles. 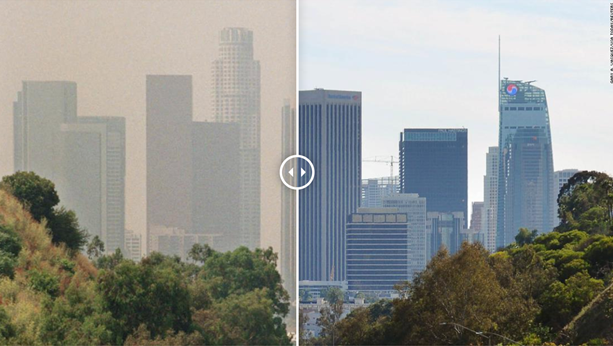 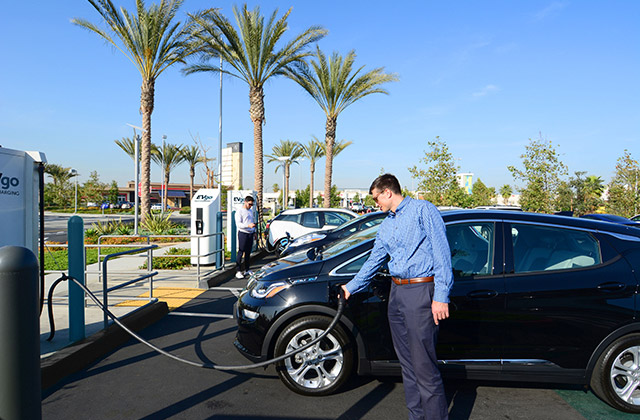 This April marks the 50th anniversary of Earth Day, offering the perfect time to double down on our commitment to accelerating the adoption of electric vehicles in the United States. Join the more than 200,000 EV drivers, site hosts, EV manufacturers, policymakers and stakeholders who are committed to going electric. Together, we can create a cleaner and greener future for all.