Need Another Reason to Go Electric? Dump the Pump for Better Health Outcomes

Our nation’s reliance on fossil fuels has impacted our economic, political, and environmental health for decades. It also impacts the physical health of all our neighbors. The New York Times recently created a new interactive tool to help visualize air pollution, which compares regional air quality around the U.S. and the rest of the world. As May is National Asthma Awareness month, we take a deeper look at why electrifying our transportation sector is critical to lung health and more.

The U.S. Environmental Protection Agency (EPA) monitors levels of five major pollutants contributing to air pollution, including ground-level ozone, particulate matter, sulfur dioxide, nitrogen dioxide, and carbon monoxide. These are components of what is published as the Air Quality Index (AQI); anything above an AQI score of 100 is considered unhealthy for sensitive groups, and scores above 150 are unhealthy for everyone.

According to a 2021 study conducted by the American Lung Association (ALA), more than 40% of the U.S. population lives in a community with unhealthy levels of air pollution, which is directly related to serious health conditions including:

According to the EPA, cars, buses, planes, trucks, and trains are responsible for more than half of all the air pollution in the United States, and the primary source of transportation-related air pollution is automobiles with internal combustion engines (ICE). Put simply, the pollution from fossil fuel-powered vehicles massively contributes to unhealthy air quality.

Communities of color and low-income neighborhoods are disproportionately impacted by poor air quality because pollution sources like highways, shipping ports, and railways are more often located near these communities. All of us benefit from the shift to zero emissions vehicles (ZEVs), but especially those who have spent years dealing with inequitable health outcomes.

The ALA report asserts that a shift to 100% sales of ZEVs by 2035 and medium- and heavy-duty trucks by 2040, combined with the transition to renewable energy electricity generation from sources like wind and solar, would eliminate 110,000 pollution-related deaths, 3 million asthma attacks, and more than 13 million sick days over the next 30 years. In addition to saving lives, the transition to ZEVs by 2050 would result in a savings of $1.2 trillion in public health benefits. Yes, that’s trillion with a “t.” And all of that is beyond the savings individuals can realize by ditching trips to the gas station. 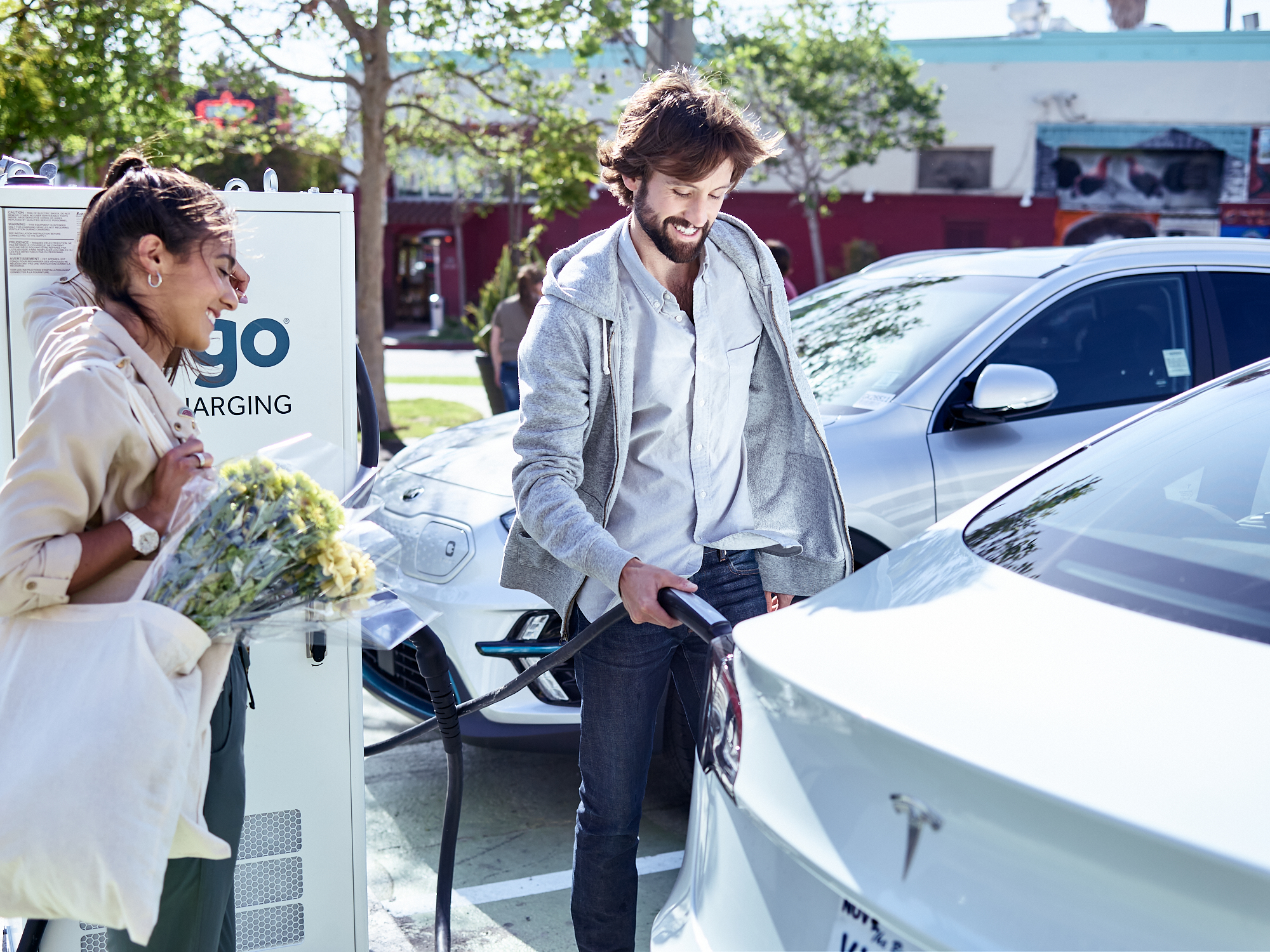 If you’re driving a ZEV, you’re already doing your part to support the shift to healthier air quality for all. If transitioning to a ZEV is not yet feasible, you can still reduce toxic air pollution by walking, biking, or taking public transit whenever possible, and by taking fewer and efficiently planned trips or using eco-mode (if available) when driving your ICE vehicle. If you’re using Uber to get where you need to go, choose Uber Green!

For ZEV drivers, one more step you can take to increase the air quality benefits of driving electric is by signing up with EVgo and charging on our 100% renewable energy-powered network to ensure that the energy powering your ZEV isn’t contributing to air pollution. This National Asthma Awareness month, join us in making that cleaner, healthier future a reality even sooner than 2050!